Is It Advisable To Get Braces In My 30’s?

Portal Family Dentistry & Orthodontics Blog Is It Advisable To Get Braces In My 30’s? 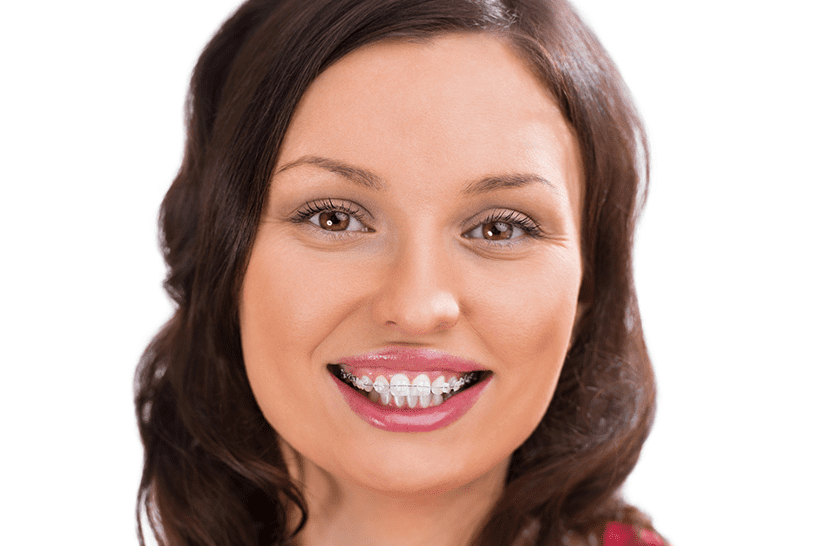 Lots of adults either didn’t get braces when they were children or didn’t complete their treatment including the well-known retainer which stabilizes realigned teeth. You may be wondering, “can I get braces in my 30’s?” You can, and many people do!

In 2013, Elle magazine talked about celebrities who appeared on awards shows and made other public appearances in braces. From the number of big names in the article, it seems like it’s almost trendy for entertainers to get orthodontic work done as an adult. Faith Hill noted the magazine, got them at 45 because she forgot to wear her retainer as a kid. Her smile wasn’t what she wanted, and she took action.

In the Office and Retail Store, Too

More discreet options like Invisalign won’t be as notable as the “tinsel teeth” some celebrities are wearing, but it’s becoming common to see people in many professions getting their smiles corrected these days. Adult braces are becoming popular enough that folks in their 30’s and beyond are considering the investment. Some are finishing orthodontic work from their childhood, while others are starting from scratch to update their look and dental alignment. Seeing their favorite celebrities, many fans are probably thinking “why don’t I go ahead and get braces in my 30’s (or older) too?”

For the Best Look and Enjoyment

As an adult, you may have gotten used to your teeth and how they look and chew, but it can often be improved. When teeth bite cleanly, and molars chew efficiently, it’s better for the jaw, your digestion, even how you enjoy your food! For those who had braces in childhood, constant advances in technology mean continuing improvements in the patient experience. Plus, as an adult, you can make choices about which methods are used, getting the results that you want in a way that works for you.

You’ll usually have a choice of up to four different types of treatment, including standard stainless steel and clear ceramic which both attach to the front of the teeth. Lingual-type attaches to the back of the teeth, and “invisible” appliances are often removable for cleaning and during brushing, flossing, and eating. Treatment as an adult usually does take longer that it does for children, on average eighteen months to three years, plus retainer wear.

According to insurer Delta Dental, about one million adults in the U.S.A. wear braces. Some insurers cover adult braces, so it’s worth checking if you have dental insurance. There are a wide variety of health problems which can be avoided with orthodontic treatment, some surprising: headaches, earaches, and speaking problems can occur along with many dental issues. The sooner adult orthodontic treatment begins, the sooner you can go from “can I get braces in my 30’s?” to “why didn’t I do this earlier?” 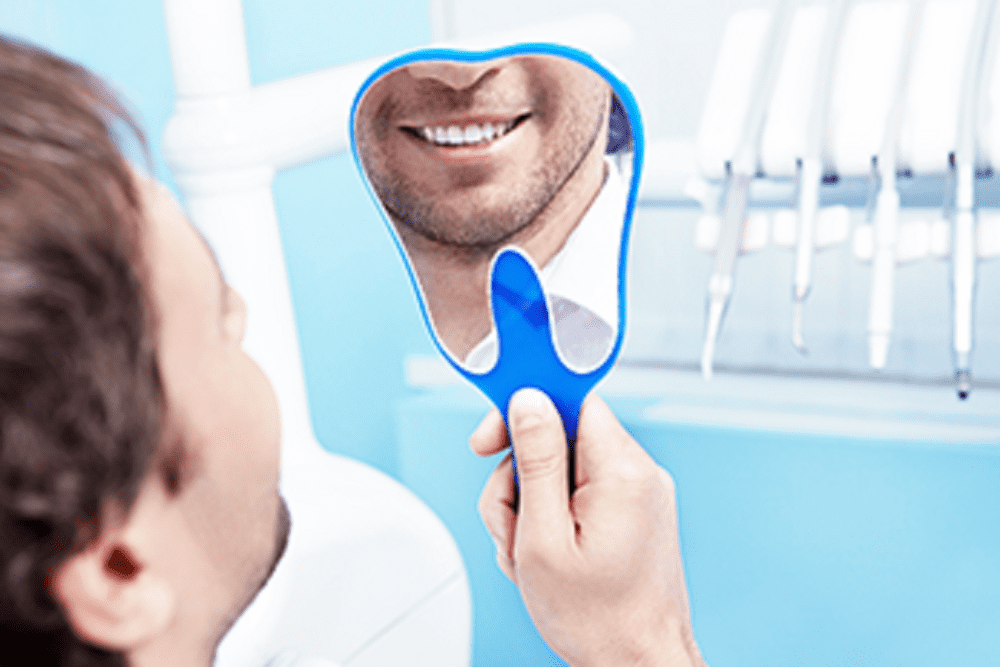 How Often Do I Need To Go To The Dentist For A Cleaning Treatment?

Dentists have the tools and experience necessary to clean bacteria out of these locations, preserving oral health and preventing long term periodontal disease. How often should someone visit the dentist for a dentist cleaning treatment? 5 Braces-friendly Snacks For Your Children

Braces can be a challenging experience for your kids. If being self-conscious of their appearance isn’t enough, now they are limited to what they eat. Cooked vegetables do not have to be a snack that your children with braces are limited to. Take a look at 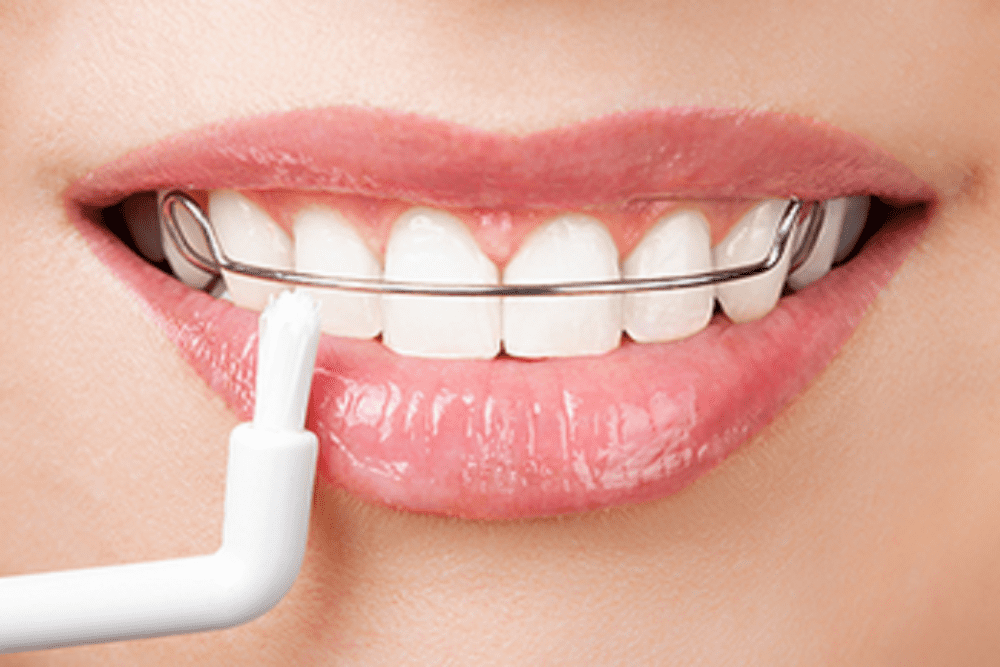 10 Instructions To Take Care Of Your Retainers

It may seem like tedious work to take care of retainers. However, there are 10 easy steps to ensure your retainer is taken care of! 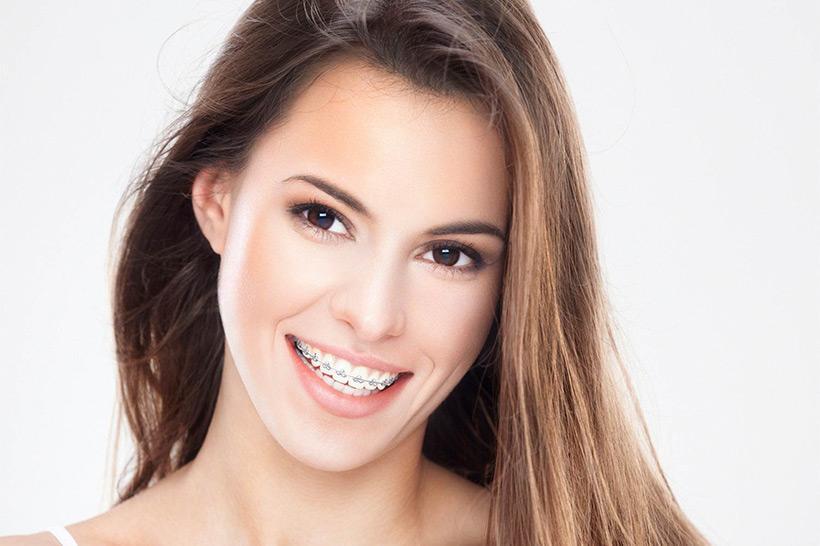 The Health Benefits Behind Braces

Most parents think that the only reason to spend for their kid’s braces while they are young is cosmetic reasons. 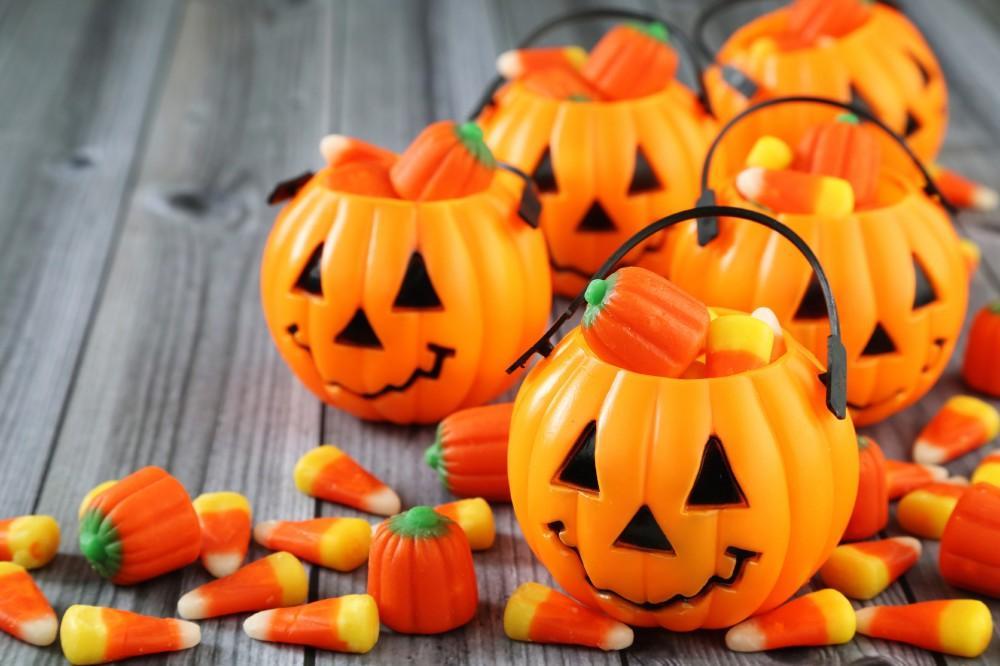 Protecting Your Smile With Halloween Around The Corner

Invisalign aligners make braces and Halloween candy easier. If you have Invisalign and plan on Trick or Treating this Halloween, City Smiles in Energy Corridor, TX has some helpful hints on candies that are easier on braces. 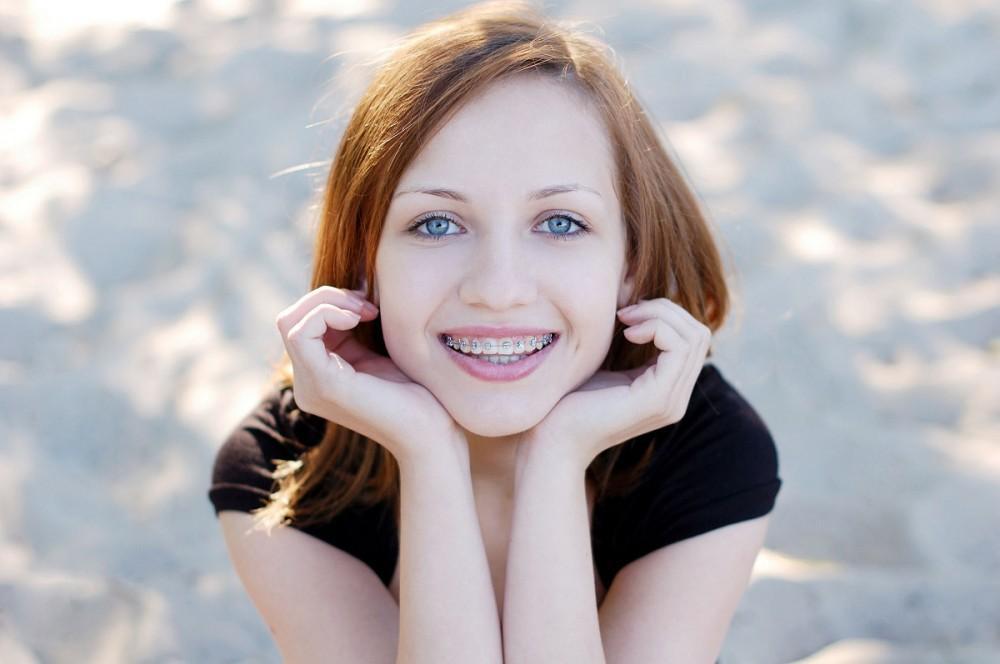 Choosing An Orthodontist In Houston, TX

You may feel that it is unfair, but appearances do matter. And your smile is probably the first and the only thing about you that will create a lasting first impression in the mind of the stranger or person in front of you.